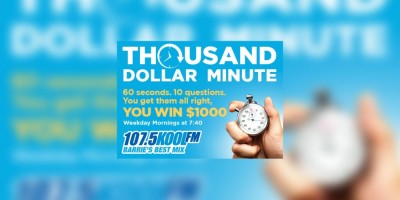 1. What colour cat is considered a symbol of Halloween
Black

2. For the American Thanksgiving, who pardons a Turkey
The President

3. Tonight’s Blue Jays game is being played in Toronto or Cleveland
Cleveland

5. Vampires are said to turn into which flying mammal
Bat

6. Name the Disney animated movie being made into a live action version starring Emma Watson
Beauty and the Beast

7. How many games must the Jays win against Cleveland to win the series
4 (ALCS best of 7 series)

10. In October, the Eve of All Saints Day is also called what
Halloween