The months of 2018 are going to be packed with tons of star-studded movies that you’re not going to want to miss! Whether it’s a long-awaited sequel or highly-anticipated flick, you’ll have some serious FOMO if you leave seeing these until the last minute:

Thomas embarks on a mission to find a cure for a deadly disease known as the “Flare” in this epic finale to the Maze Runner saga.

Sarah Winchester, the eccentric heiress, believes she is being haunted by the ghosts of people killed by the Winchester repeating rifle.

After the death of his father, the King of Wakanda, T’Challa returns home to succeed to the throne and take his rightful place as king.

Lara Croft must push herself beyond her comfort zone when she finds herself on the same island where her father vanisher when she was a teen.

The Avengers and their fellow superhero friends have give it their all to stop the powerful Thanos before he can put an end to the universe.

THE STRANGERS: PREY AT NIGHT

A family staying in a secluded mobile home park for the night are not as lonesome as they thought.

When the creator of VR world ‘OASIS’ passes away, a video is released in which he challenges users to find his Easter Egg, which will give the person his life’s fortune.

Wade Wilson is back and wild as ever! Trying to regain his spice for life, Wade has to fight ninjas, the yakuza, and a pack of sexually aggressive canines, as he journeys around the world to discover the importance of family, friendship, and flavor.

Slender Man tells the tale of a terrifying figure with no face, who is seen to be responsible for kidnappng of countless children and teens. 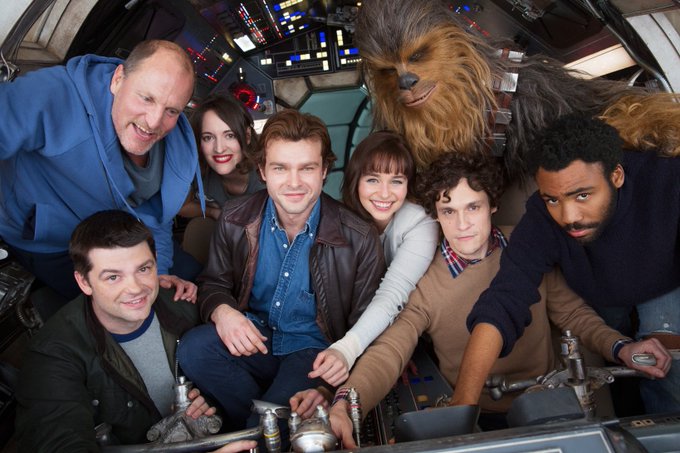 The long-awaited sequel is almost here! Helen (Elastigirl) has taken over the spotlight, leaving Bob (Mr. Incredible) at home with Violet, Dash, and Jack-Jack to deal with the day-to-day heroics of “normal” life.

When the island’s inactive volcano suddenly starts roaring to life, Owen and Claire must figure out a plan to rescue remaining dinosaurs from this extinction-level event.

Arthur Curry discovers that he is the heir to the throne of the underwater kingdom of Atlantis and must step-up to lead his people and be a hero to the world.