This will probably make you feel old. American Redmond Gerard who won gold in the snowboarding slopestyle competition has no clue about ’90s music.

Fall Out Boy, TLC, Ricky Martin, Alanis Morissette – none of them ring a bell for him. Dude, I know you weren’t even born until 2000 but come on, you have to be up on your ’90s music!

Watch the video that’s been going around here: 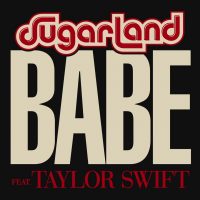