Congratulations to Jennifer Aniston, who was named People’s Most Beautiful Woman of the Year. Here are 5 things you probably didn’t know about the actress, who stole our hearts 22 years ago when Friends premiered. 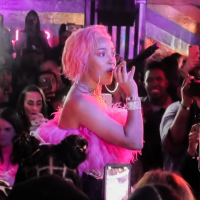