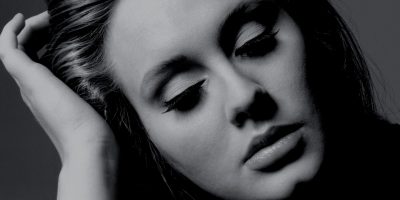 Adele is celebrating quite the milestone.

It’s been 10 years since the release of her chart-topping album 21.

Her good friend Alan Carr has said there is new music on the horizon for Adele but nothing is set in stone. She hasn’t released a new album since 25 in 2015.

This is hands down my fave:

What’s your favourite track off of ’21’?