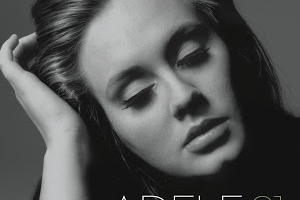 Adele’s 21 album turns 10! To celebrate this special milestone, Adele writes on Instagram, “Well I never! Happy 10 years old friend! It’s crazy how little I remember of what it was like and how I felt a decade ago. But Thank You from the bottom of my heart for letting us into your lives and letting me be a soundtrack to some of it x.” 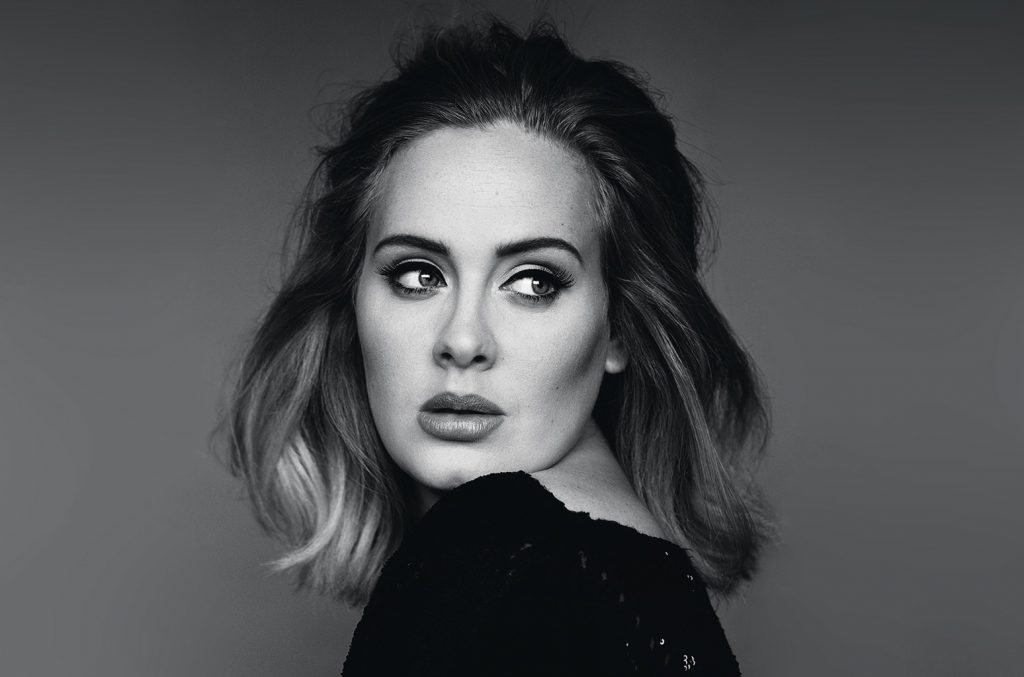 The album features some of Adele’s biggest hits such as ‘Rolling in the Deep,’ ‘Someone Like You,’ and ‘Set Fire to the Rain.’  Adele became the first woman to have all three singles featured inside Billboard’s Hot 100 top 10 at once.

Months after the album’s release, Adele would claim a Guinness World Record for ‘becoming the first female artist to have two singles and two albums in the UK top five at the same time.”