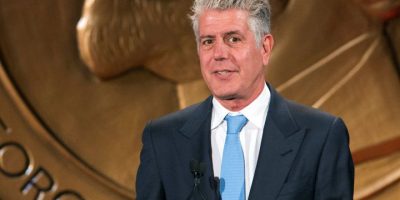 It looks like Anthony Bourdain’s 11-year-old daughter will inherit most of his estate.

The New York Daily News is reporting that the chef’s estate is worth about $1.21. Due to his daughter Ariane’s age, a guardian will be chosen by the courts. Also in an odd twist, Anthony’s will stated that if his daughter was to die before him- that his fortune would go to his daughter’s nanny Myra Quizon. 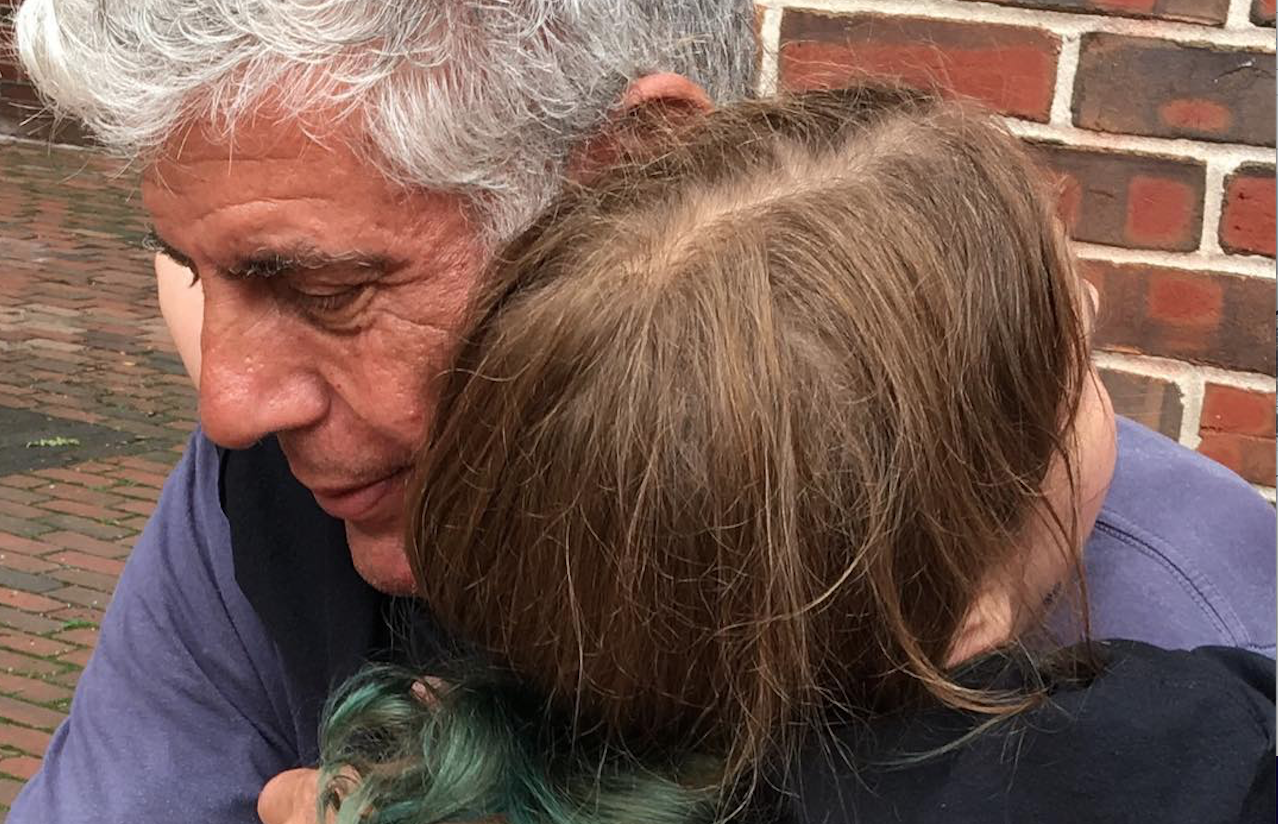