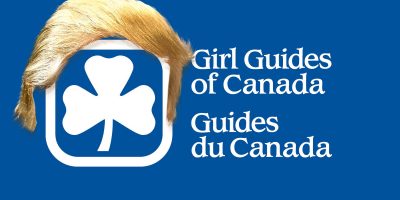 Ellen broke her finger doing what?

Ellen Degeneres is using her platform to raise awareness to a very, very special group of people: LIGHTWEIGHTS.  It’s safe to say that Ellen’s a lightweight. After having 2 glasses of wine, she fell into a door and broke her finger. She was then sent to the hospital at UCLA, and doctors snapped her finger right back into place.

A photo of Demi Lovato with her top unzipped and lying on a bed has been leaked online…The image has been circulating for the past few days on a number of adult websites…Three years ago Lovato had nude photos of her self and images of her and boyfriend Wilmer Valderrama lying in bed together leaked online ….