People’s fear of getting cancer from everyday things has risen substantially in the last 10 years.

This could be due to the way people access information via the web and social media… Stress, living near power lines and using cell phones were incorrectly identified as possible triggers for cancer by participants in the study by the University of College London…

Those who participated in a study about the Myths on what causes cancer thought the following items could one day make them sick.

Things that Don’t Cause Cancer

They had similarly poor awareness when it comes to known cancer risk factors – like obesity, eating processed meat and drinking alcohol.

Things that can cause cancer

Getting sunburnt
second-hand cigarette smoke
Doing less than 30 min. of moderate physical activity five times per week
being over 70
Infection with HPV
Smoking
eating red/processed meat
Not eating five portions of fruit/veg
Drinking more than one unit of alcohol
Being overweight! 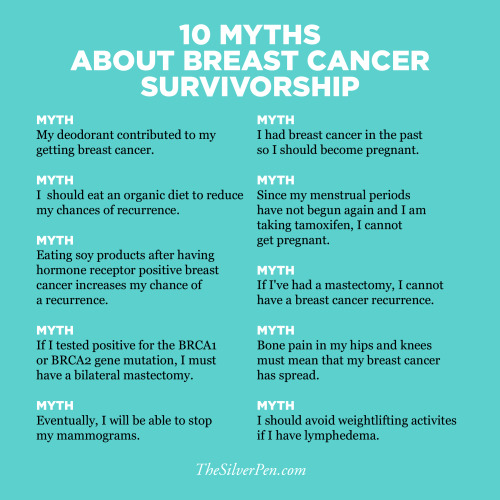