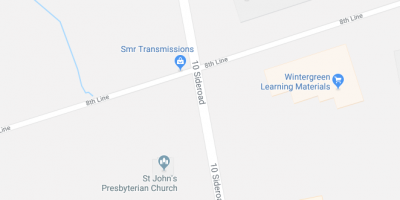 A Bradford man alleged to be behind an attack at a factory. The 27 year old faces charges of attempted murder, aggravated assault and assault with a weapon after the initial call came into South Simcoe Police about a possible industrial accident Wednesday night at a factory in the area of 10th sideroad and 8th Line. A woman was transported to hospital by emergency run and later went to a Toronto trauma centre where she remains in critical condition following surgery. The suspect will appear in Barrie court after being arrested early this morning.