If you are like most people and have trouble falling asleep, would it help if someone cradled you in their arms and sang you a lullaby? What about just the song part without the cradling? For some, the secret really is listening to lullabies. Yes, even as an adult.

Actually, especially as an adult and thanks to the internet, you can find a lullaby or pretty much every popular song out there. 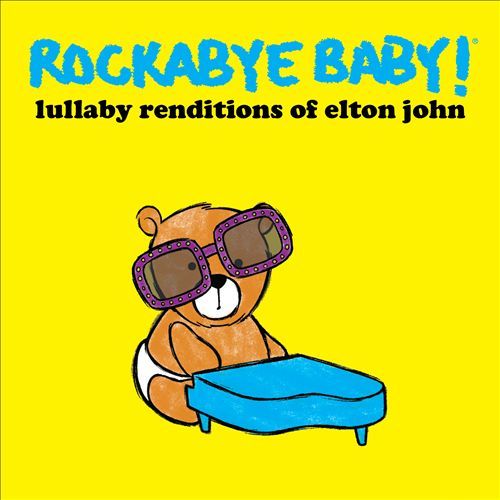 “Babies have really mastered the art of relaxation… when they drift off to sleep, they’re cosy and relaxed in their cribs, listening to the soft lull of soothing music emitting from a speaker,” according to Mashable, and it sounds like a much better option than scrolling through the hellfire that is social media.

and speaking of sleeping…

MODERN LIFE IS SO STRESSFUL…

Not sure we know anyone who manages to get eight hours of sleep a night, but even people who do…it turns out you’re FAILING just like the rest of us.

According to sleep researchers out of Penn State University, modern life has gotten so stressful that now we really need eight-and-a-half hours of sleep to be healthy.

Here’s why:  all of the distractions we get bombarded with during the day are making it harder for us to fall asleep, or go back to sleep when we wake up in the middle of the night.

So we really need eight-and-a-half hours in bed to get eight actual hours of sleep.  IF you CAN find a way to get that much sleep, the researchers say it’ll really be worth it.

They say that if you bump yourself up from six or seven hours of sleep a night to eight or eight-and-a-half, you might be SHOCKED at how high of a level you can operate on. 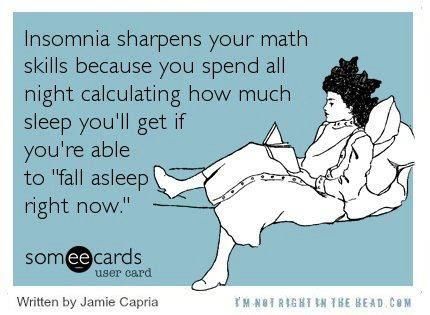 Stick to a regular sleep schedule.
Avoid exercising closer than five or six hours before bedtime.
Avoid caffeine, nicotine and alcohol before bed.
Avoid large meals and beverages late at night.
Don’t take naps after 3 p.m.
Relax before bed, taking time to unwind with a hot bath, a good book or soothing music.
If you’re still awake after more than 20 minutes in bed, get up and do something relaxing until you feel sleepy. Anxiety over not being able to sleep can make it harder to fall asleep.