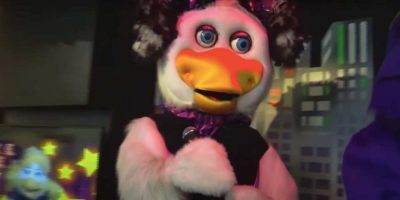 If you’ve been to a Chuck E Cheese, you’re well aware of the Animatronic characters that will bust into song every 30 minutes or so…(They were much creepier in the 80’s)

During a party, a band of singing robots dressed as giant furry animals likely broke out into song as you wrestled with your best friend in the ball pit, then scarfed down pizza slices. Good times!

To some, that band was terrifying. To others, it was a beloved attraction. But now, like so many other great musicians of yesteryear, that band will soon be retiring.

Chuck E. Cheese’s recently announced a major restaurant remodel, which will include, among other changes, an updated interior design and the permanent dissolution of the animatronics band featuring the likes of Mr. Munch, Jasper T. Jowels and main mouse himself, Chuck E. Cheese.

Why the change your ask? According to the Big Cheese- Kids stopped looking at the Animatronics years ago…Because in the past decade at least, a real Chuck E Cheese has been coming out to greet kids and throw prize tickets at them!  Expect a new, modern Chuck E. Cheese soon! 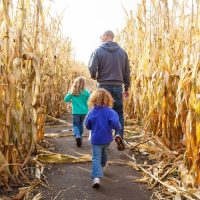 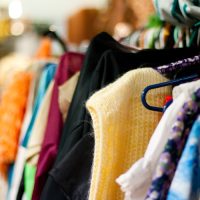