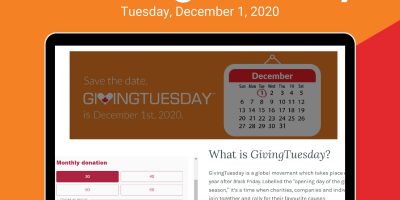 Dress for Success Orillia and Barrie is pleased to announce Giving Tuesday Concert – An Evening with Jerry Leger.

Giving Tuesday was created in 2012 as a simple idea: a day that encourages people to do good, after the consumerism of Black Friday. Over the past 8 years, this idea has grown into a year-round global movement that inspires hundreds of millions of people to give, collaborate, and celebrate generosity. Dress for Success Orillia and Barrie is celebrating this day for non-profits by putting on a free virtual fundraising concert with talented Canadian musician Jerry Leger on December 1st at 8pm.

Jerry Leger is a critically acclaimed singer-songwriter from and currently residing in Toronto. He’s toured across Europe, Canada and the United States, and outlets such as Rolling Stone, PopMatters, The Globe and Mail, Uncut, and the Toronto Star have sung his praises. He’s shared stages with Jim Cuddy, The Sadies, Justin Townes Earle, Dawes, Deer Tick, and many others. Fellow acclaimed songwriter Ron Sexsmith states, “Jerry Leger has that spark in him that all the great songwriters have. He’s the real deal.”

Leger’s 2019 album, Time Out for Tomorrow, was produced by Michael Timmins of Canadian alternative band Cowboy Junkies and received glowing reviews. As another Canadian songwriter Doug Paisley put it, “Time Out for Tomorrow has the compelling stories and great energy that I’ve come to rely on from this talented and prolific songwriter.” Rolling Stone in Germany declared the album “a masterpiece”. 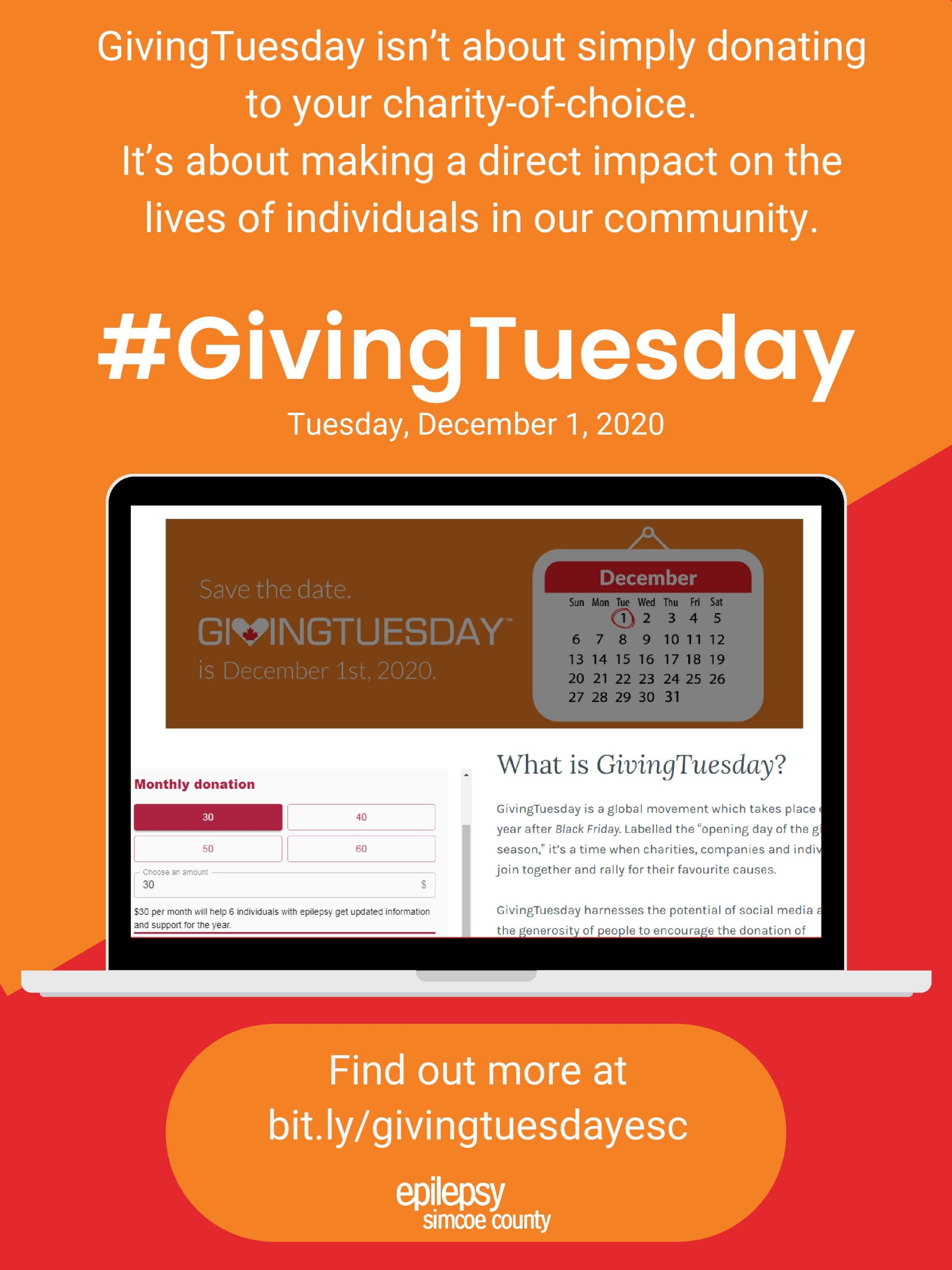