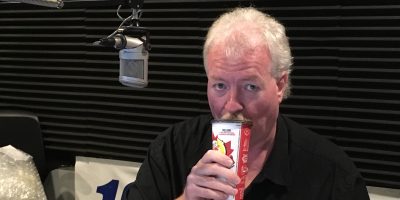 Two new studies – one in the US, one in the UK – have found that drinking three cups of coffee a day can lengthen your life.

Researchers reckon the benefits are due to the antioxidant plant compounds in coffee, not the caffeine hit, as the connection held up even when people were drinking decaffeinated coffee.

The researchers found that men who drank three cups of coffee a day were 18% less likely to die over the course of that period than those who didn’t drink coffee at all.

The impact wasn’t as strong for women, but there still appeared to be an effect. Women who drank three cups of coffee a day had an 8% reduced chance of death over the time period.

The study in the US found similar results.  People who drank three cups a day were, again, 18% less likely to die over that time period than those who had zero coffee.