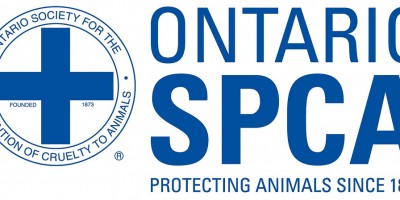 A Dundalk woman has been convicted of animal cruelty and banned from owning horses, ponies and donkeys for 15 years. Twenty-six year old Lee-Anne Varley-Hutchinson was charged with failing to provide necessary care for two horses and three dogs after OSPCA officers visited a property in Meaford in January of this year. They told court they found the horses living in unsanitary conditions without water. Two emaciated dogs were also found tied outdoors with inadequate shelter and a third dog inside a house in unsanitary conditions.