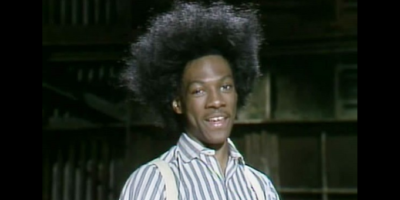 This is the place it all started for him. He hasn’t been back since 1984 and everyone wants to know why!

In an exclusive interview with Entertainment Tonight, Murphy sat down to talk about his new film, “Dolemite Is My Name.” He said in part:

‘I don’t want to have the last movie be Mr. Church,'” he explained, referencing his 2016 drama.

Murphy made an appearance five years ago for SNL’s 40th Anniversary special, but this will be the comedian’s first time as host.

Murphy was on the show from 1980 to 1984. After leaving the program, he starred in several films including “Coming to America,” “Shrek,” “The Nutty Professor,” and more. 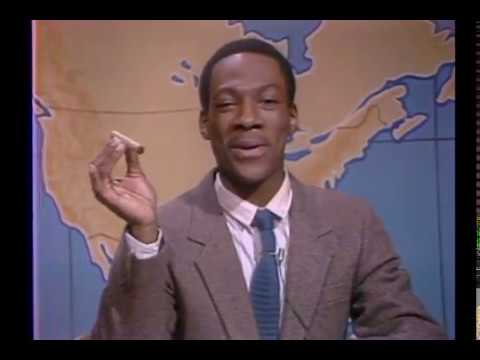 Murphy will host “Saturday Night Live” on December 21 on NBC.

Live from your timeline, we’ve got some news. #SNL pic.twitter.com/7HrcoM8OPg