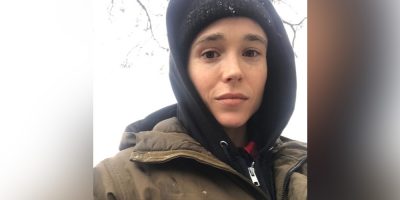 Elliot Page was known as Ellen Page before making the announcement on social media that he is transgender.

In his social media post, Page thanks those who have supported the journey saying in part, it feels remarkable “to finally love” who he is enough to pursue his “authentic self.” And he’s been “endlessly inspired by so many in the trans community.”

Elliot is also speaking up and out about the discrimination towards trans people. Page ended the post by saying he loves that he is trans and queer. “And the more I hold myself close and fully embrace who I am, the more I dream, the more my heart grows and the more I thrive.”

Page shot to fame with the success of the Oscar-nominated movie Juno in 2007 and is currently the star of the Toronto-shot Netflix series The Umbrella Academy. 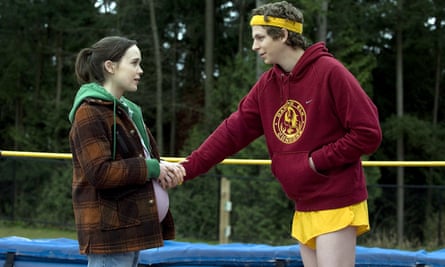