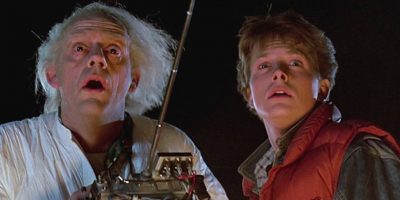 Fan Expo Canada will come to the Metro Toronto Convention Centre August 30th to September 2nd and there will be a “Back to the Future” reunion!

Organizers say Michael J. Fox will be joined by fellow “Back to the Future” star Christopher Lloyd, Lea Thompson and Tom Wilson. 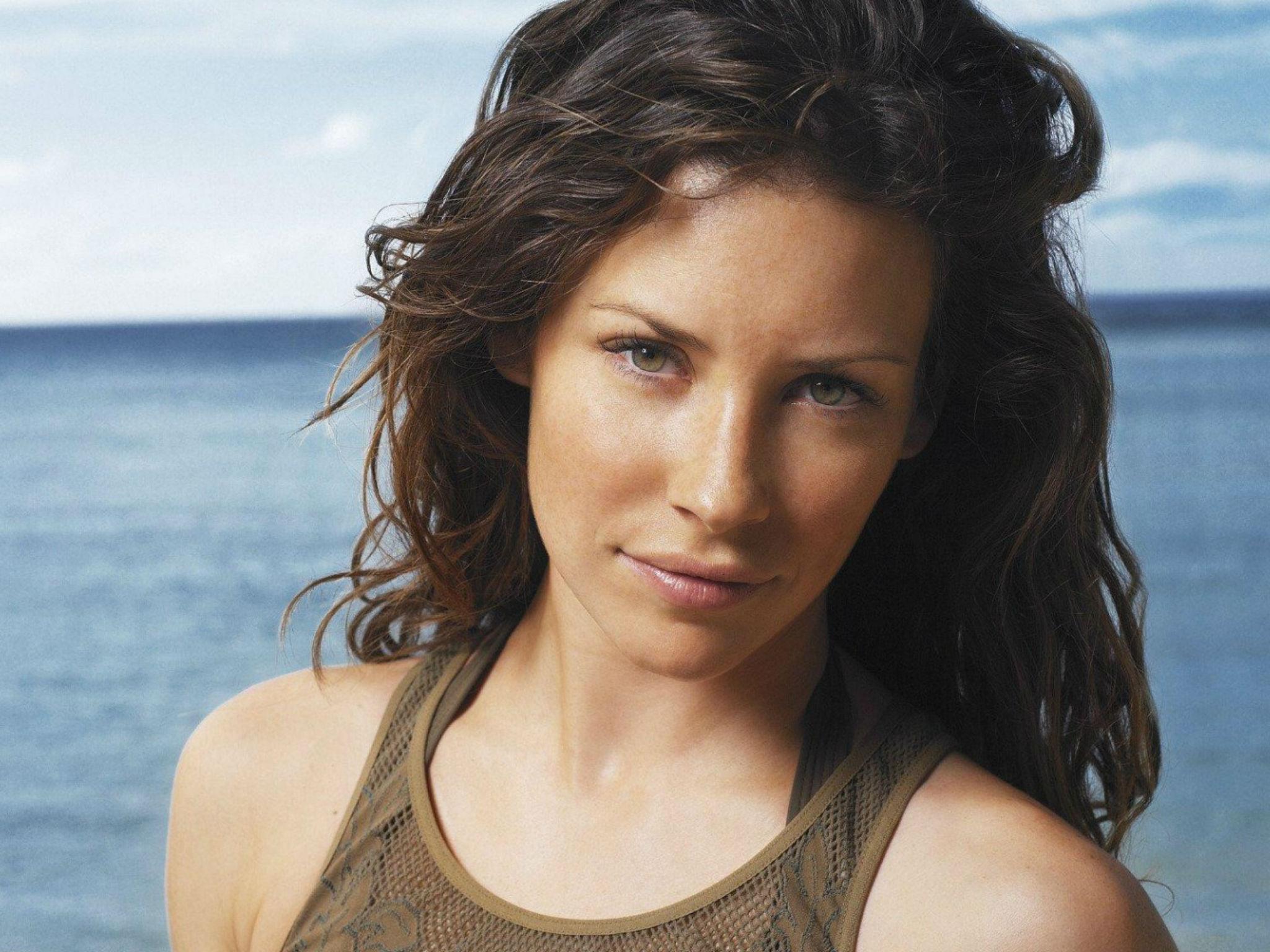 And if there’s not enough, how about these D listers. Rob Schneider and a bunch of cast members from the Princess Bride! 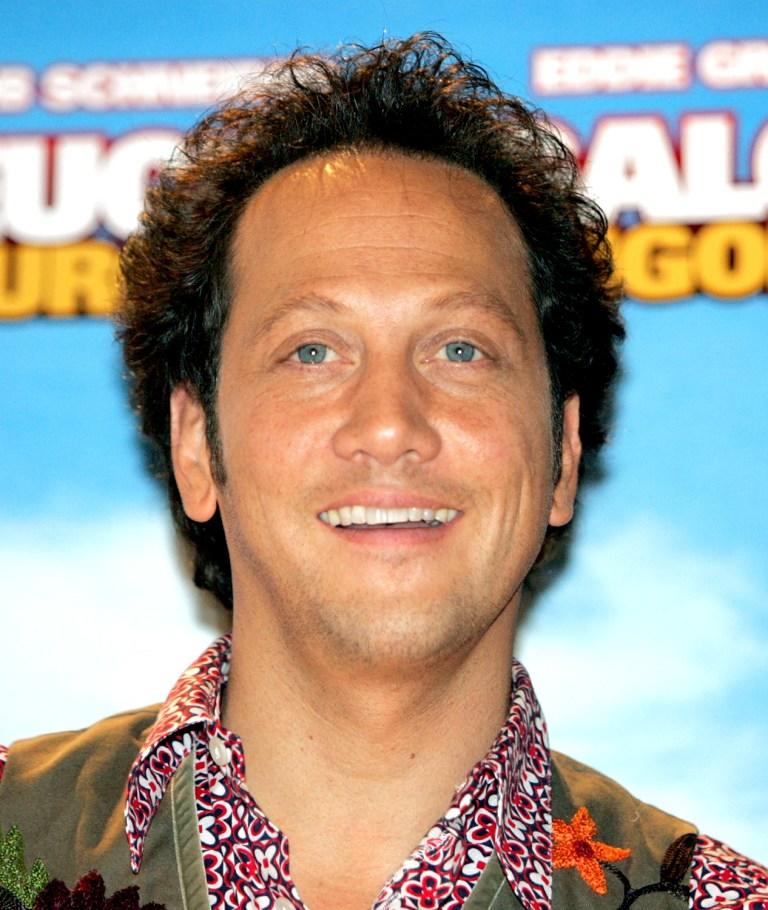 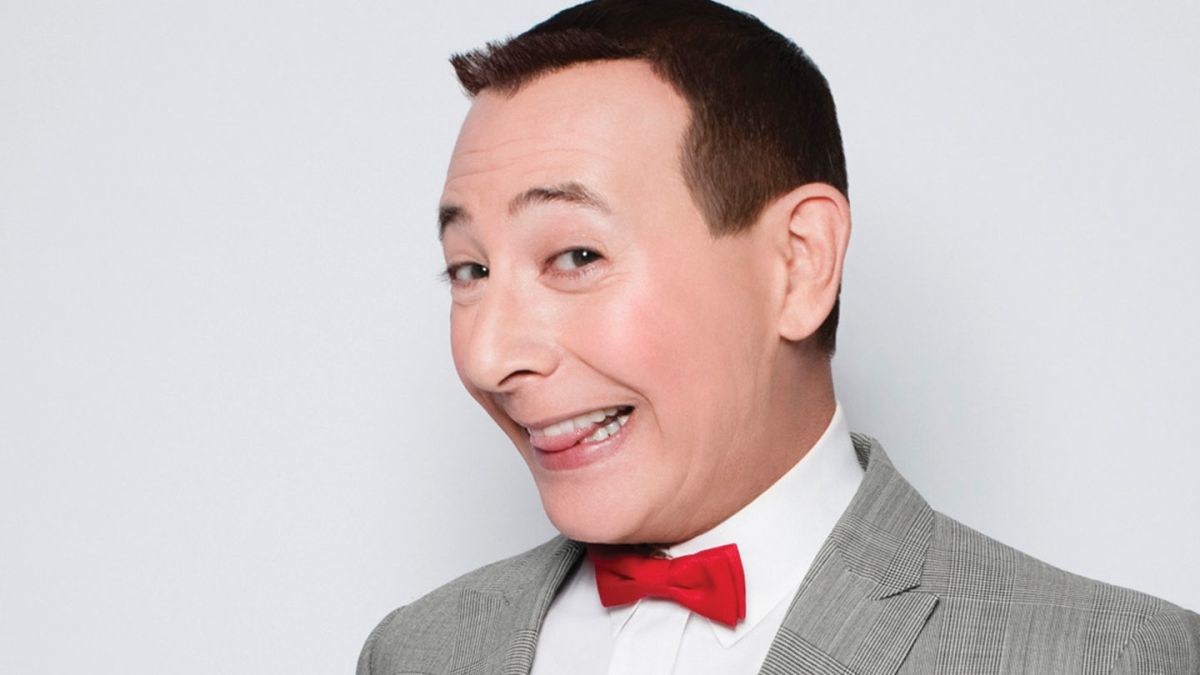