Jennifer Aniston and the entire cast- for the most part have all said they’d be into a ‘Friends’ Reunion- however show creators say “it’s not going to Happen.”

“The show was about that time in life when friends are your family,” she added.  She reasoned that a continuation of the series is “not going to beat what we did.”

Co-creator and executive producer David Crane agreed.  “We did the show we wanted to do. We got it right, and we put a bow on it,” he added. 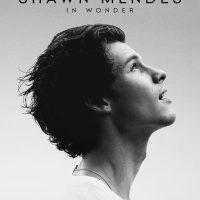