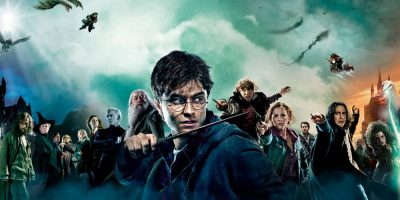 According to the Hollywood Reporter, executives at HBO Max have had multiple conversations with potential writers for the series. They’ve been exploring the ideas that could bring a “Harry Potter” TV series to life.

No writers or talent are currently attached to the project, as it is still in the early stages of development. According to sources, only broad ideas for the series have been brainstormed.

HBO Max and Warner Bros. have reaffirmed in a statement to the Hollywood Reporter, “There are no ‘Harry Potter’ series in development at the studio or on the streaming platform.”

Despite the statement, multiple sources have confirmed to the Hollywood Reporter as well as Variety that the project is, in fact, in the very early stages of development.