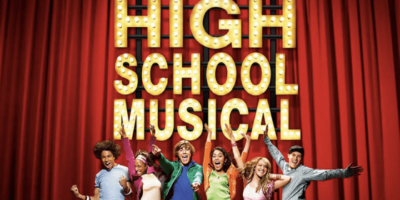 Kenny Ortega, the original director of the movies confirms that Zac Efron and Vanessa Hudgens are a couple of the OG’s that will reunite for a Disney Special this week!

Disney CEO Bob Iger requested that the cast come together for something special.  High School Musical 3: Senior Year premiered over 10 years ago, but the cast has agreed to this new project…

The cast will be singing All In This Together, a song which has often come up amid the coronavirus pandemic.