Hockey Night in Simcoe County announced the first few names of players who will be taking part in the 10th annual event on August 10th.  Mike Gartner, Tanner Pearson, Gary Leeman, Joseph Blandisi, Wes Jarvis, Ric Jackman, Daniel Tkaczuk, and Kevin Labanc are the first of many former and current NHL players to lace up for this year’s game.

“In celebration of our 10th year, we are excited to include players who have both been with us since the beginning and those who will be joining us for the first time this year,” HNISC Founder Patrick Brown said in a release. “Every year we expand our lineup to include more Barrie Colts alumni, more NHL stars, and more celebrities. This year will be no different. With the support of our community”

Doors open at 6:30. Walter Gretzky will be dropping the puck alongside Zach Hofer of #ZachMakesTracks at 7:00 p.m.

You can get your tickets here. 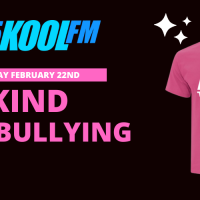 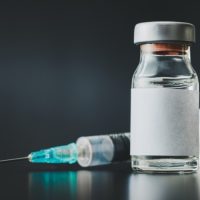 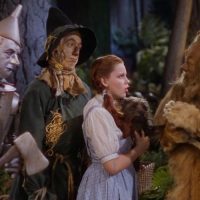