According to a report from Nielsen, Millennials spend an average of 9.4 minutes choosing what to watch on streaming services like Netflix.  That includes viewers between the ages of 18 and 34, and it’s the most time of any age group.

People between 35 and 54 need 8.4 minutes, and those who are older than that don’t have infinite time to waste scrolling through options . . . so they only average five minutes before diving into something.

And 21% of all viewers say that they simply GIVE UP and won’t watch anything if they’re not able to make up their minds.

The reports says that overall view is up by 8 minutes this year with seven out of ten homes now have streaming services.

Of all this said, it appears that customers are not entirely comfortable choosing what to watch… Remember the good old days when you had to get everything done so you could watch your favourite show at 8pm! 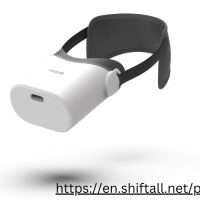 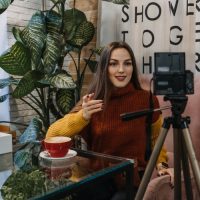 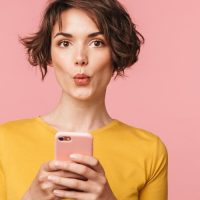