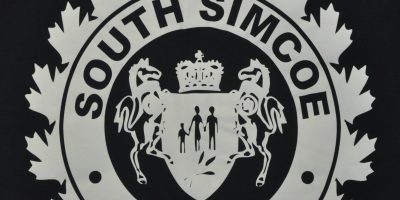 Numerous charges for an Innisfil man after he did not remain at a collision in York Region. Tuesday afternoon York Regional Police attended a three-vehicle collision in the Yonge Street and Bathurst Street area. A child and an adult were transported to hospital for treatment. The accused fled the scene of the collision… in cooperation with South Simcoe Police the 32 year old was arrested at his home in Innisfil.

The man was charged with…
– Impaired Care or Control (Over 80 mgs)
– Fail to Remain at the Scene of an Accident
– Dangerous Operation of a Motor Vehicle
– Fail to Comply with Recognizance.

He was held for a bail hearing.