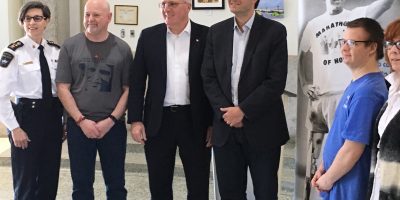 What an amazing young man!  Jason stepped up and once again raised funds for the Terry Fox Foundation with the annual Razor of Hope event at City Hall!  Charlie was very proud and honoured to MC today’s big event which raised $5500!  Terry’s brother Fred Fox was on hand to say a few words about Jason’s outstanding ambition and share some of Terry’s documented words from his personal journey! 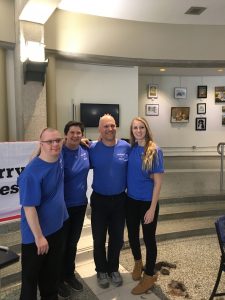 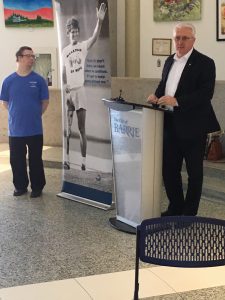 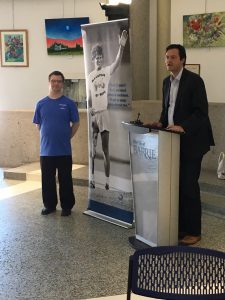 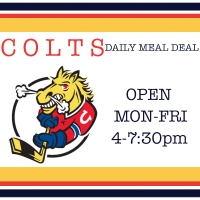