The show is scheduled to air live on November 15ht from California and will honour J-Lo for both her performance in Hustlers, as well as her Emmy-winning Super Bowl halftime performance with Shakira back in February. 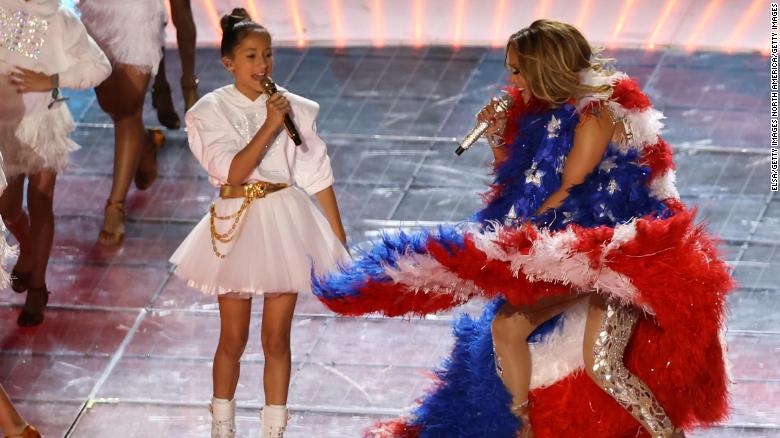 Jennifer recently released two songs, “Pa’Ti” and “Lonely,” with Colombian singer Maluma. They’re from the soundtrack of the upcoming movie Marry Me, in which they both star.