If you’ve ever been a schoolkid in Ontario at some point, you may have taken a day tip HERE! 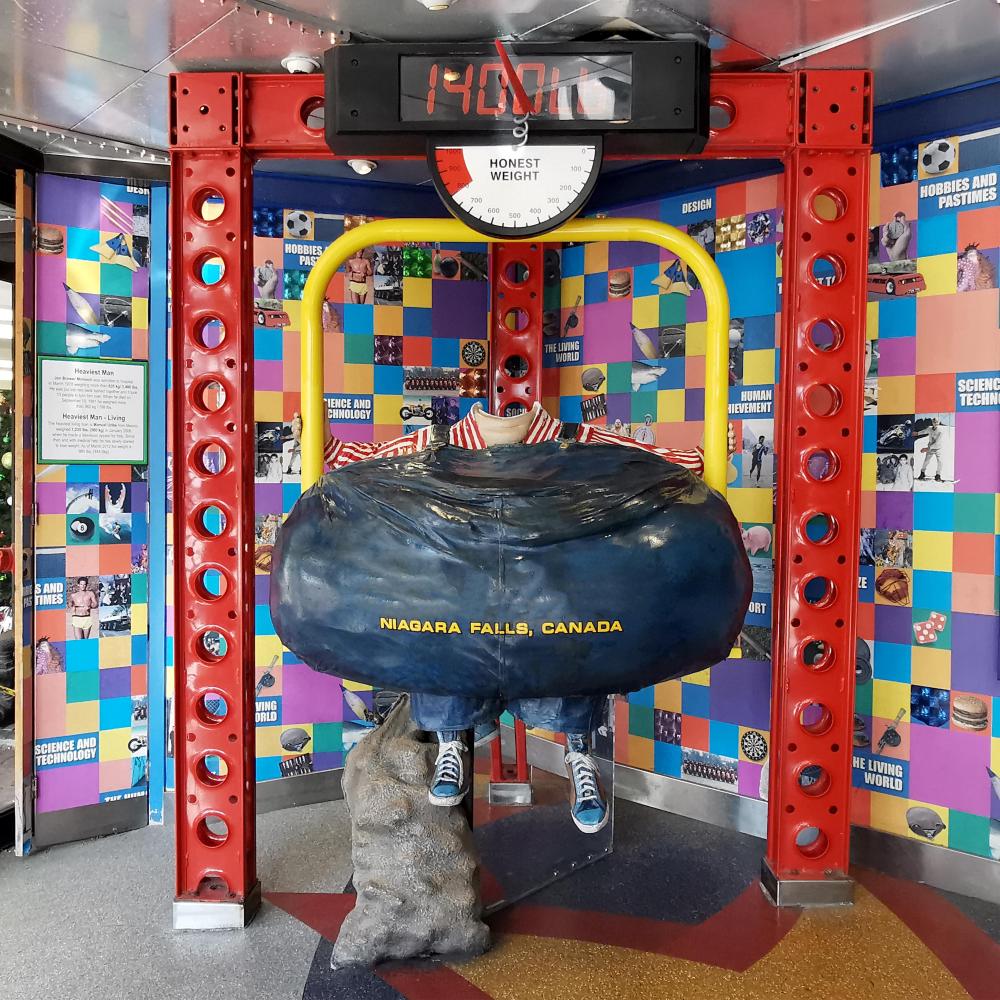 The former landmark that was the Guinness World Record’s Museum in Niagara Falls closed last year. Plenty of memories taking photos with the weird and goofy objects, lots of touching weird things, and also sports stuff?

Well it’s all available for AUCTION and is up for grabs now! 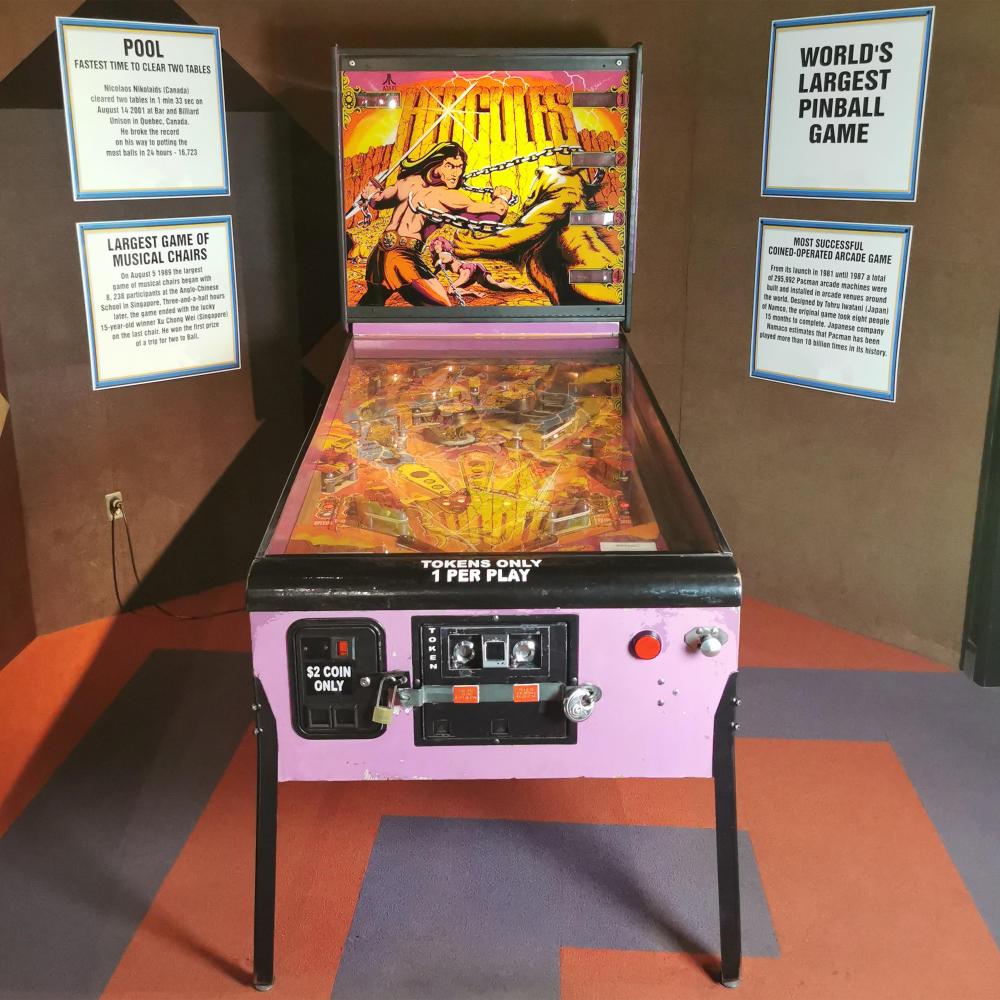 Some things up for auction included Gretzky & Dan Marino gear, and actual “artifacts” that were used as exhibits when the museum was open. 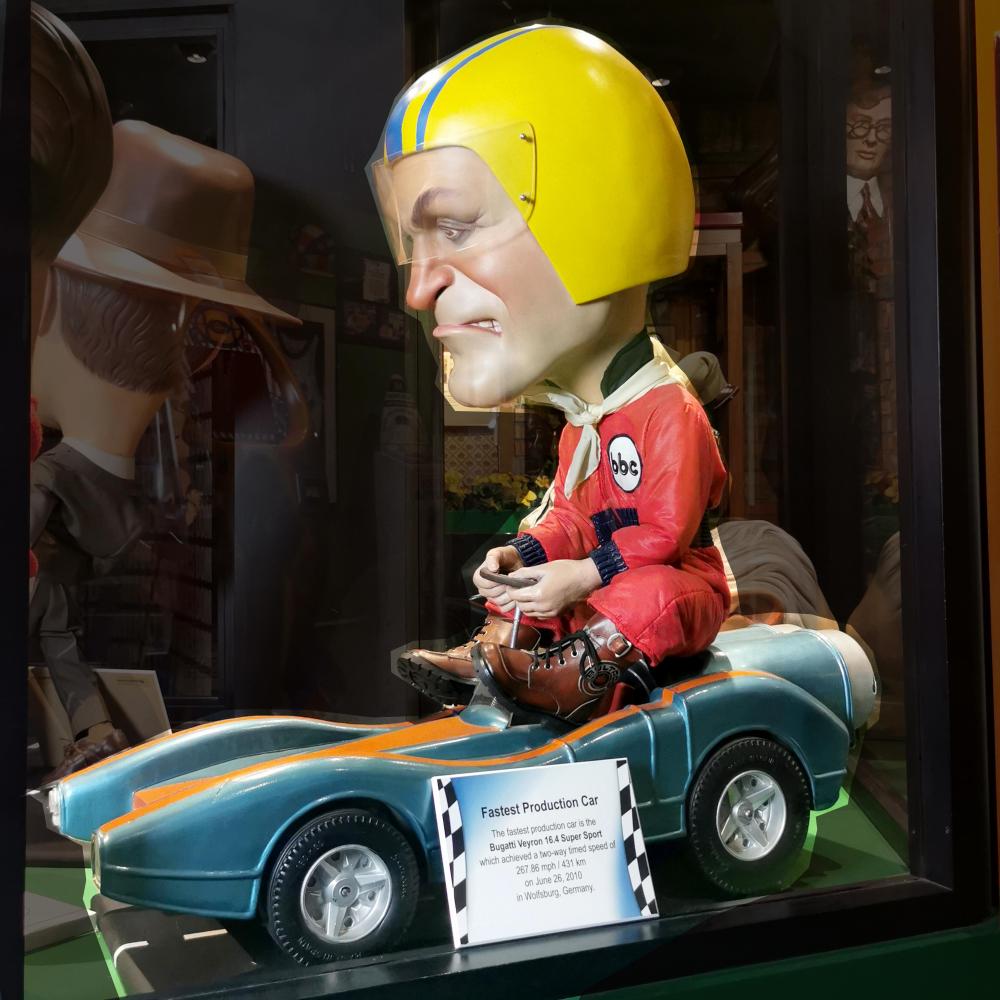 The auction has started NOW, but the bids are OPEN. So go nuts! 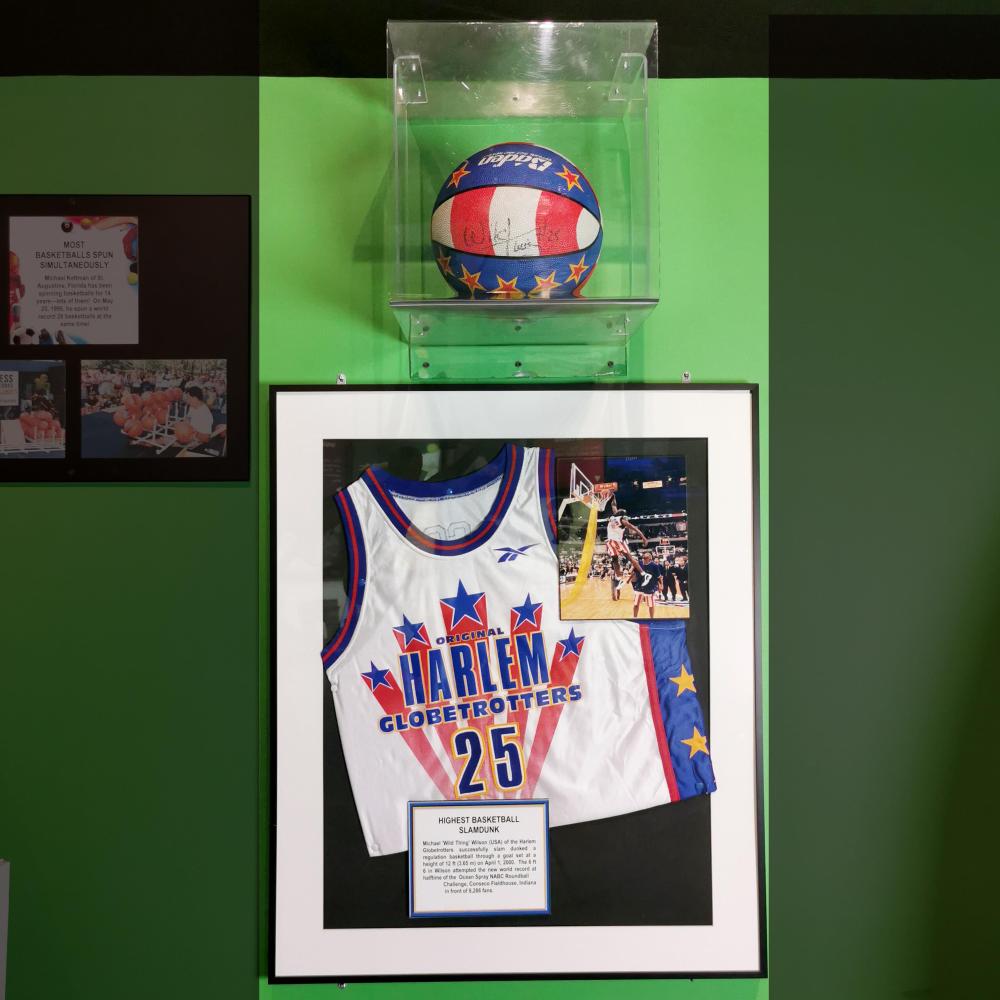 Are you going to buy anything?