Lizzo has released a stacked new “Good As Hell” remix, which features none other than pop queen Ariana Grande.

The track stays pretty true to the original version of “Good As Hell,” but this time, Ari pops in on the second verse with some silky vocal lines, delivering lyrics like “He better know my worth/ There’s so much that I deserve/ But I ain’t worried now.” As the song bursts into the chorus, Grande provides some ad-libbed vocals that accompany Lizzo’s catchy, powerhouse voice perfectly.

Listen to “Good As Hell (feat. Ariana Grande)” below. 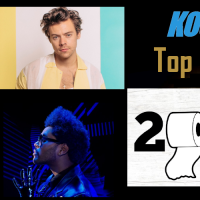