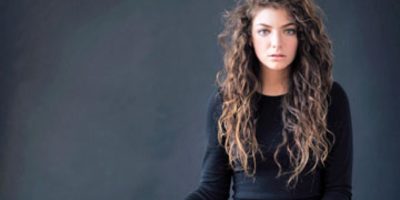 Lorde lost her way for a few months according to reports.  The singer lost her passion for music after the death of her dog Pearl, in November.

After her dog passed last year, Lorde took to social to say;

“He (Pearl) was instrumental to the discovery that was taking place,” she wrote at the time. “I felt he led me towards the ideas, and it’s going to take some time and re-calibration, now that there’s no shepherd ahead of me, to see what the work is going to be.”

LORDE is now back in the studio working on a new album, the follow up to her Melodrama LP from 2017.  No details have been given about the album, except that new music is coming….