On Average about 17 pounds, with men gaining more; 22 pounds.  The reason, because you are going out for dinners more, you’re drinking more and spending more time with your new love and less time at the gym! 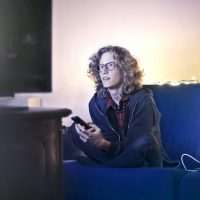