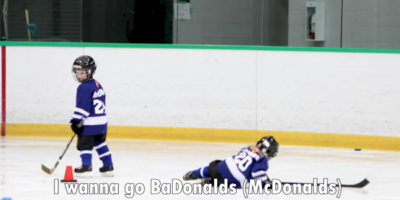 Last year, dad Jeremy put a mic on his little son Mason for hockey practice, and the world loved it! 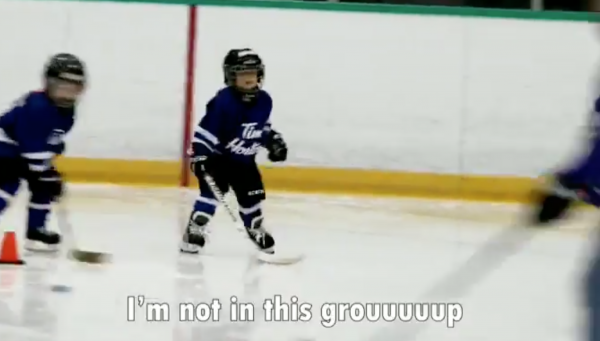 Dale & Charlie were thrilled to speak with Mason Live in studio last year!

Dad Jeremy decided to mic Mason again one year later at the age of 5!   What new things did Mason have to say this year.

This is exactly what the world needs right now!