Alanis Morissettes former manager Jonathan Todd Schwartz has just been busted for embezzling over 5 million dollars from the singer when he worked for her in 2010 until 2014. Shawartz was caught when he was misusing funds and claiming them under personal use. He falsely listed the cash withdrawals as “sundry/personal expenses” to cover up his crime.

Schwartz also admitted to stealing $2.3 million from five other clients who were not named in court document. 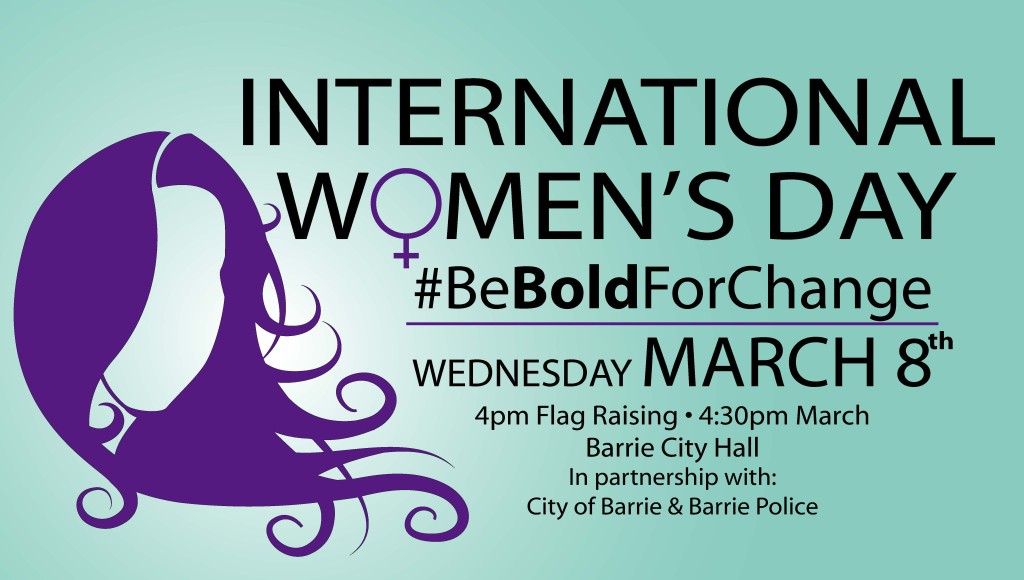