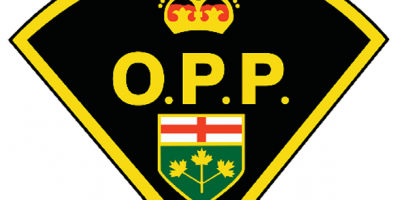 A provincial survey indicates, by and large, we’re pretty happy with the job the Ontario Provincial Police are doing.

OPP’s community satisfaction survey is out and according to a bunch of facts and figures based on surveys conducted across the province, about 97 per cent of us Ontarians report feeling safe to very safe in our communities.

Overall, nearly 70% of those surveyed claim to be satisfied with the services the OPP provide, another 25 per cent claim to be very satisfied.

The report also claims respondents living in OPP-patrolled areas feel significantly safer than those areas with a municipal police service instead.