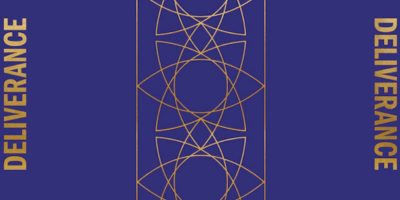 Friday marks the 1 year anniversary of the death of Prince. This new 6 EP drops the same day and will include 6 never-before-heard Prince tracks.  This EP will also release on CD but you’ll have to wait till June 2nd to get your hands on the hard copy. Can’t wait? You can pre-order your digital copy now.

Kevin Spacey has been picked to host this year’s Tony Awards.

Spacey, who won Oscars for the movies “The Usual Suspects” and “American Beauty,” won a Tony Award in 1991 in Neil Simon’s “Lost in Yonkers” and starred in the Broadway and West End productions of “Long Day’s Journey into Night.” Producers are hoping for big numbers as last year’s event drew 8.73 million viewers with James Corden as host which saw its largest audience since 2001.

One of the most popular emoji’s is Flamenco Dancer and making this image even more popular is the lady voicing her- Sofia Vergara! Also starring T.J. Miller, James Corden and Anna Faris, The Emoji Movie unlocks the never-before-seen secret world inside your smartphone. The Emoji Movie hits theatre July 28.

Richard Simmons was hospitalized on Monday and treated for “severe indigestion”.

Richard has been hiding since 2014, and had been experiencing “discomfort while eating” for a few days before agreeing to seek medical help at a California hospital, according to his manager, Richard Catalano.  “He’s already feeling better and is expected to make a full recovery. Richard’s brother Lenny cleared up rumours that he was missing and or dead saying, “After 40-some odd years, he just decided that he wants to rest. He’s 68 years old now and he’s in good health, but he just wants time for himself.”