For seven in 10 people, dancing helps to relieve their stress after just a few minutes.  And almost half went as far as to say they feel their mental health is better as a result of the activity.

But the study, commissioned by Zumba, found 67 percent wished they could dance more often, although 41 percent admitted they were ‘quite bad’ or ‘appalling’ at it.

According to experts, “Dancing helps the mind break away from patterns of thinking – and that’s why dancing reduces stress.” “When we move our body, it releases different neurochemicals.  “The opioid receptors become more active and that means our pain threshold increases. We feel less pain when we dance.”

8 in 10 people agree that dancing is a good form of exercise. And the 69 percent who enjoy dancing average two hours and 15 minutes of the activity every month.

It also emerged a third of adults have taken dance classes, or attended a dance-based fitness class, according to the research from OnePoll. 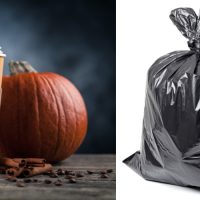 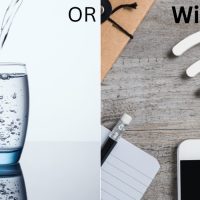 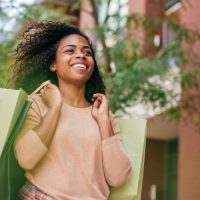