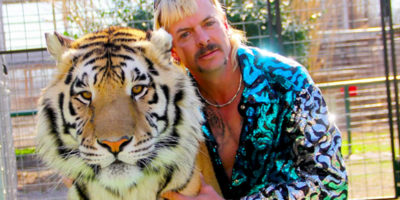 Everyone is talking about the mullet-rocking, tiger-training Joe Exotic aka The Tiger King. 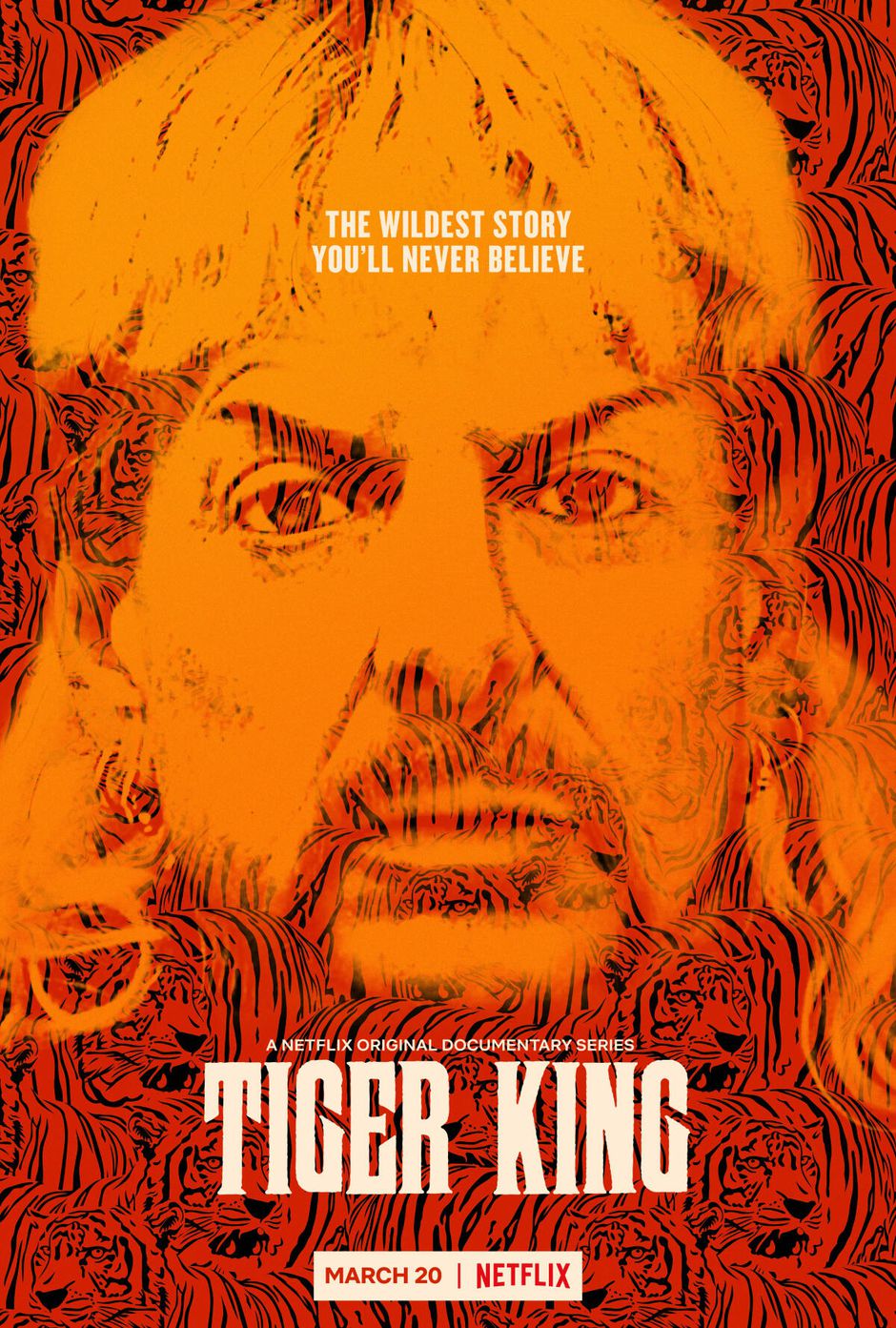 Netflix is releasing an extra episode of the series next week, according to zoo owner Jeff Lowe from the show.   Lowe revealed the information about a new episode in a video posted on Twitter by Justin Turner of the Los Angeles Dodgers.

“Netflix is adding one more episode. It will be on next week. They’re filming here tomorrow,” Lowe said in the video.

So our friend @christie_dish listened to the podcast, @HoldingKourt and after last weeks episode decided to send us this!!!

Lowe did not say whether the new episode will be a follow-up to the show’s seventh episode. He also did not specify if it would be a reunion episode.

The show tells a story of Joe’s rise as a private zoo owner and big cat handler as well as his history of crime in being found guilty of a murder-for-hire plot to kill a Florida woman, his animal activist archenemy. He was sentenced to 22 years in prison for hiring someone to try to kill Big Cat Rescue owner Carole Baskin. 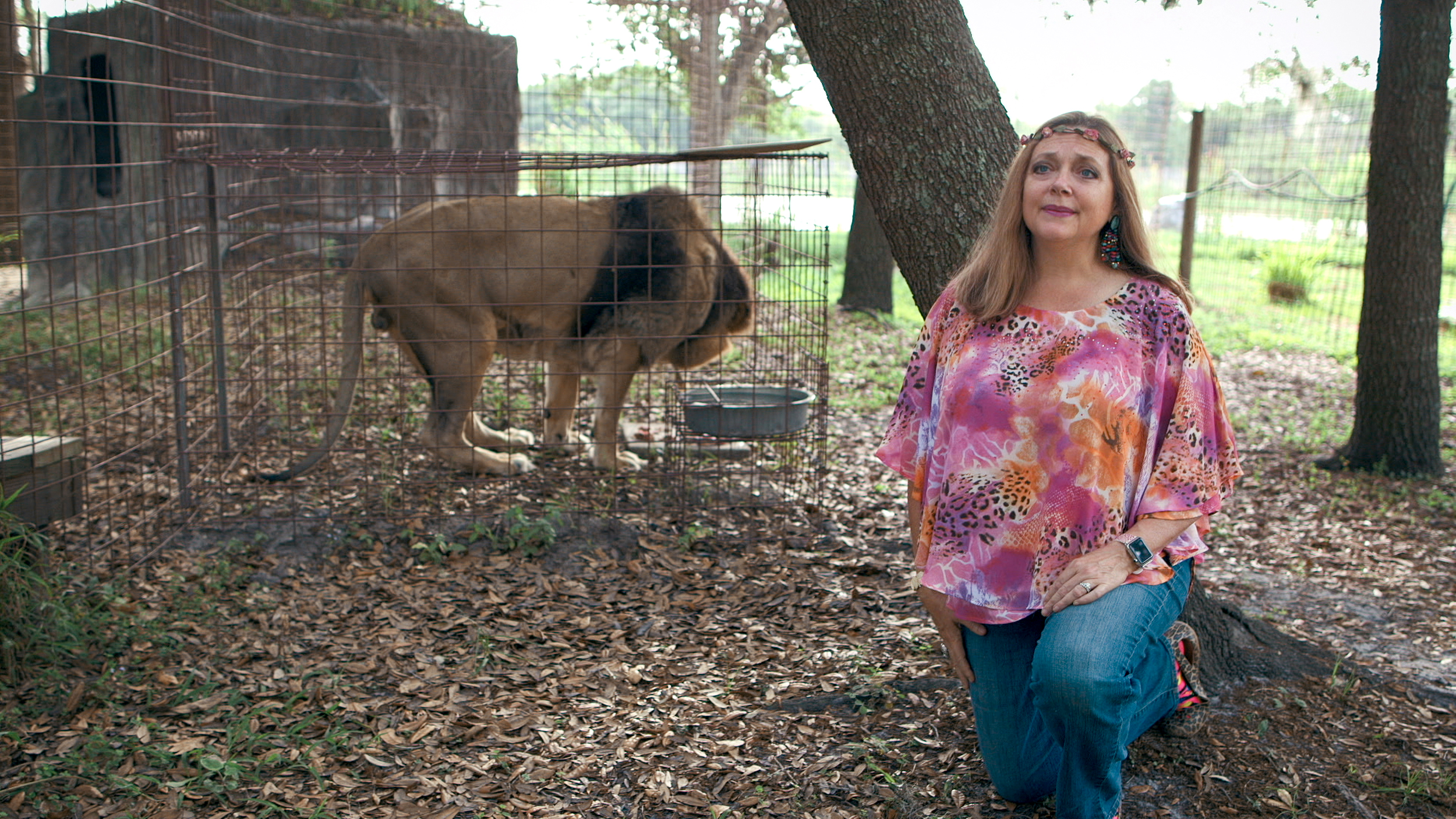