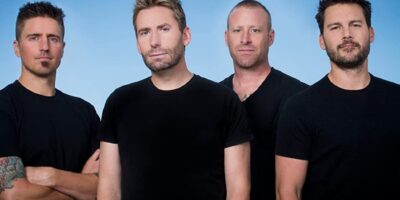 The internet went nuts with mixed emotions as Nickelback announced that something is happening Friday!

For whatever reason, Nickelback seems to be the band that everyone loves to hate.  Why?  Us Canadians will never know!

But is Nickelback really THAT bad?  BroBible put together a list of 10 bands that are actually WORSE.  Are they right?  Check it out …10

On the flip side, here are the reasons why Nickelback is awesome! 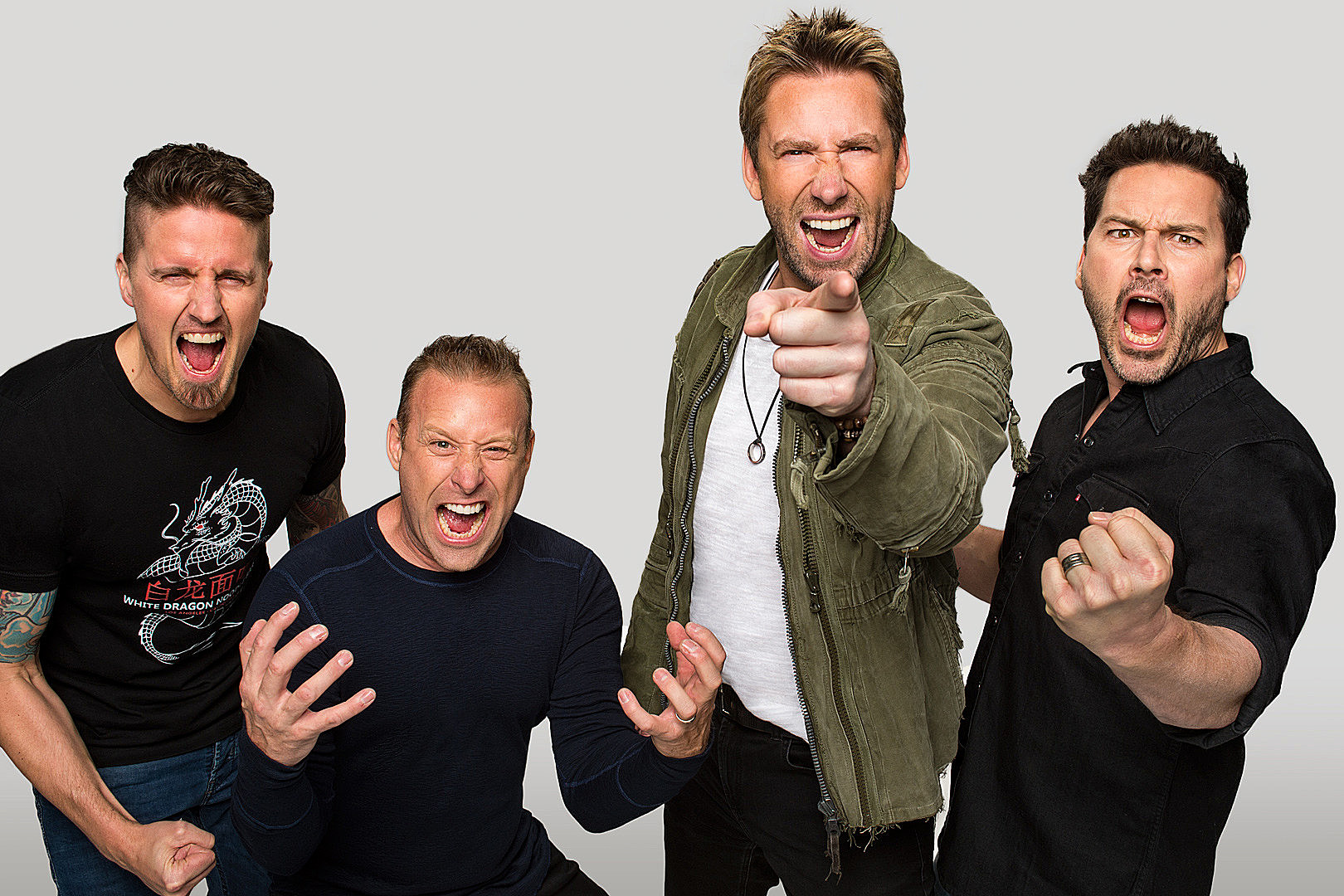 They are consistently on the charts

They brought Rock and Roll into the mainstream

They really don’t care if you hate them

They do a lot for charity- They’ve performed for events supporting the troops and given away 100% of the money made from sales of their song “If Everyone Cared” to Amnesty International.