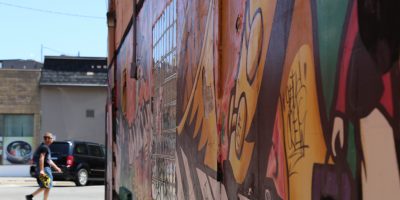 It wasn’t too long ago the words fentanyl and carfentanil were foreign to most of us. If we heard the words ‘opioids’ and ‘drug user’ in the same sentence, chances are, we were not picturing someone living next door or sleeping in the bedroom beside us. That has changed.

Here in Ontario we watched as the opioid crisis spread like a plague across most of B.C. It took a hold of Vancouver’s most vulnerable population on the downtown Eastside and then the fentanyl-fueled problem spread to smaller outlying communities. We then heard more and more stories about young, mostly average, parents who were out having a good time on the weekend but ended up in the E.R. after their recreational drugs had a mysterious new substance.

“We cannot let this become our new normal.”

Like most trends that start out West, this one slowly crept East…and here we are. After over a year’s worth of work, Dr. Rebecca Van lersel, co-chair of the Simcoe Muskoka Opioid Strategy Steering Committee, says it’s time for action. Dr. Lisa Simon, co-chair of SMOS, says the impact of opioids in our region has been devastating. Dr. Simon says “deaths are only the tip of the iceberg, with huge effects on individuals, families, communities, and service providers.”

“None of us are safe until we get on top of this.”

Evelyn Pollock lost her son on Sept 15th 2017 after using drugs with fentanyl. At the time Daniel, who was over 40 years of age, didn’t know he was using fentanyl. 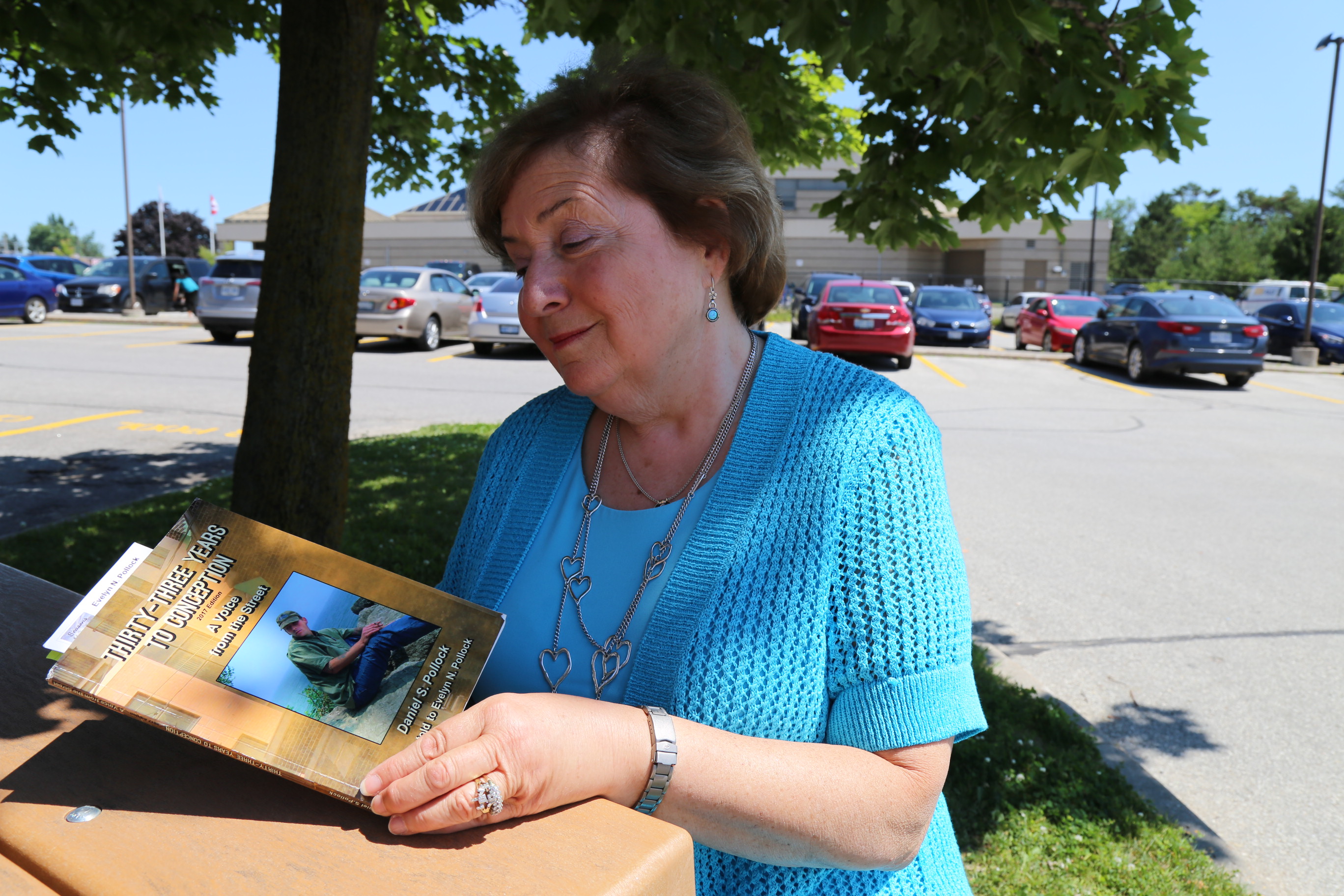 She asks, “where is the outrage from our community?” Pollock noted the response to the SARS outbreak and asks why we are not acting with the same urgency?  My son had a lot of help and counseling and support but he fell victim to this terrible thing.

No slowdown for hospital staff

The problem isn’t getting any better. It was last summer (2017) that overdose opioid emergency visits peaked. Already, from March to May of this year, there have been 83 overdose visits reported at hospitals in Simcoe Muskoka and 68 overdoses among Simcoe Muskoka patients visiting any hospital in Ontario – approximately half of what officials saw during that huge spike last summer. Who are most prone to end up in the E.R? The data shows emergency visits for opioid poisonings  highest among young adults, 15 years and older, and higher for males.

A Bad Batch hit the streets in June

June was a horrible month for those dealing with the drug problem. In the span of a few days, June 17 – June 26, hospitals in Simcoe and Muskoka saw 44 suspected drug overdoses – or about twice the recent daily average in the region.

“Most overdoses patients were young women”

Most involved women between the ages of 15 and 44. The majority of cases involved visits to Royal Victoria Regional Health Centre and Orillia Soldiers’ Memorial Hospital, which saw 21 and 10 cases respectively. However, there have been overdose visits to other hospitals in Simcoe and Muskoka as well.

The Plan: 7 key pillars for action