It’s been confirmed that Paul McCartney will have a role in the upcoming Pirates of the Caribbean:  Dead Men Tell No Tales, the 5th installment of the popular movie franchise.

No word yet as to how big of a role McCartney has in the movie, or whether it’s just a quick cameo appearance, but the former Beatle  posted his swashbuckling character on social media on Saturday with #pirateslife as a caption.

Speculation has McCartney playing a jail guard role, and word is his role was filmed after production had finished in order to add the singer’s cameo into the film.

Pirates of the Caribbean:  Dead Man Tell No Tales opens in theatres May 26th. 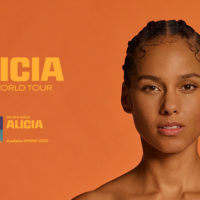