The Barrie Police have recently received video surveillance and are seeking the public’s assistance to identify a woman responsible for a theft at Tim Hortons, located at 354 Bayfield Street.

On Tuesday, November 21, 2017, a woman left her purse behind on a table. Police say the suspect had been loitering outside when she saw the forgotten purse and quickly ran in to take it. They say the thief immediately fled the area.

The suspect is described as a white female between 18 to 20 years old with long blond hair.

Anyone with information is asked to contact Constable Floyd of the Barrie Police Service at 705-725-7025, ext.2683, kfloyd@barriepolice.ca, or to remain anonymous contact Crime Stoppers at 1-800-222-TIPS (8477) or leave an anonymous tip online at www.tipsubmit.com 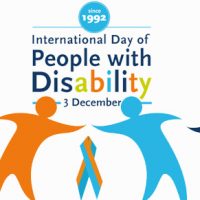