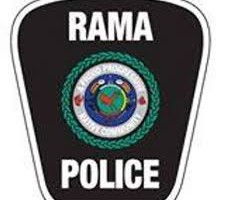 A Ramara Township man has been charged with Assault, after the Chief of the Rama Police Service asked the OPP to get involved. The Provincial Police’s Professional Standards Bureau were given the task, after the Rama Police Chief requested an investigation be conducted into a September 20th incident. A 30-year-old man has since been charged with Assault. Police say further details cannot be released as the matter is before the courts.