Here are some names that have fallen out of popularity in recent times. Which are your favourite?

This name was #9 in 1932 in Britain.
It is an anglicized version of the Scottish  COINNEACH and CINÁED. According to Behind The Name, “this name was borne by the Scottish king Kenneth (Cináed) mac Alpin, who united the Scots and Picts in the 9th century. It was popularized outside of Scotland by Sir Walter Scott”

This name means was #2 in Britain and #9 in North America in the ’30s. It means “Rich Guard” coming from two Old English words. It was the name of many Anglo Saxon kings as well as about 8 kings of England. Ed, Ned and Ted are all diminutives.
Variations:  Eadweard (Anglo-Saxon), Edvard (Armenian), Edorta (Basque), Eduard (Catalan)

Leonard Simon Nimoy, (1931 – 2015) was an American actor, film director, photographer, author, singer and songwriter. He was known for his role as Spock of the Star Trek franchise.

This is the anglicized form of a Scottish surname meaning “Dark River”. The short form is, of course, Doug. Douglas was #44 on the list in 1932.
Variation/original: Dubhghlas (Scottish)

Douglas Alexander Smith was born in 1985 in Toronto. He is best known for his role on the show Big Love.

What does Arthur mean? According to Behind the Name, the meaning is unknown: “It could be derived from the Celtic elements artos “bear” combined with viros “man” or rigos “king”. Alternatively it could be related to an obscure Roman family name Artorius.”

Joseph was #7 in the 1930s.  It’s a Hebrew name that mean “he will add” or “God will add”. You may know the story from the book of Genesis about Joseph and his colourful coat, his brothers who sold him as a slave and how he became a high level leader in Egypt saving the nation from starvation during a famine.
(If you just started singing a tune from Lloyd Webber’s Joseph and the Amazing Technicolour Dreamcoat, you and I should be friends!)
Variations:  Yousef, Youssef, Yusef, Yusuf (Arabic) Yosef (Biblical Hebrew) José, Pepe, Pepito (Spanish)

Joseph Leonard Gordon-Levitt was born in 1981 in Los Angeles, California. Known for his roles in 3rd Rock from the Sun, 10 Things I Hate About You, Inception and more.

This names was #32 in the 1930s. It doesn’t register in the Top 100 anymore. It’s another Hebrew name and it means “name of God” or “God has heard”.
Variations: Samuli (Finnish), Shmuel (Hebrew)

Samuel Leroy Jackson, born in 1948, is an American producer and highly prolific actor, having appeared in over 100 films,.

From the Greek Theodoros, the name means “Gift of God”.
According to Nameberry,

“When Theodore Roosevelt took office in 1901, the name Theodore was in the Top 40, with Teds and Teddys everywhere. After some damaging stereotypes—the chubby Chipmunk Theodore and Beaver Cleaver’s real name—Theodore went into a decline…”

Ok. So some of those diminutives are just my son’s nicknames! HERE‘s why we gave our son his name.

Do you know any children with these names? Which name do you like best? 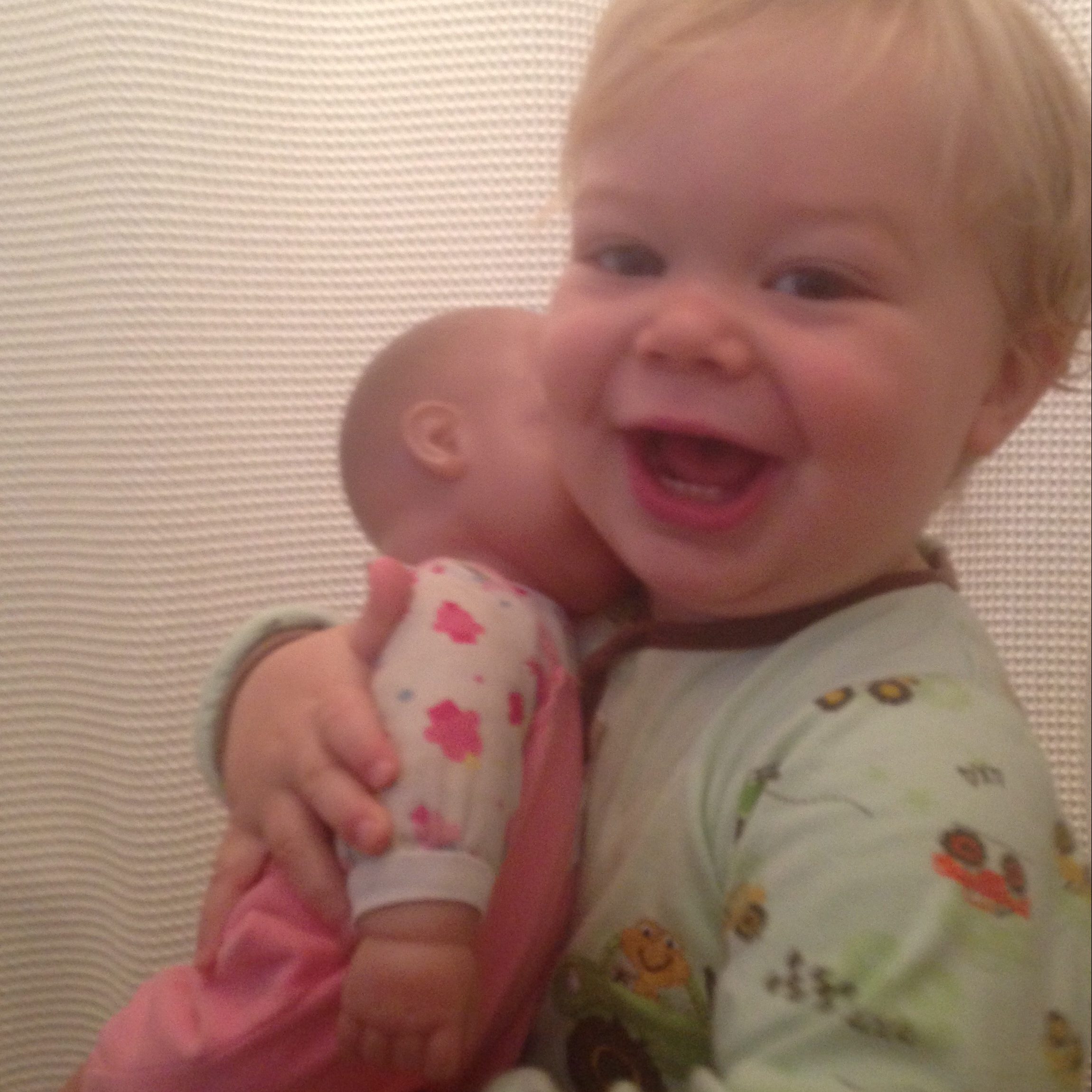