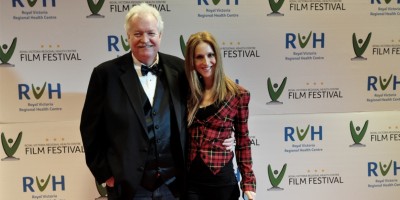 For the third year in a row, Dale Smith hosted the RVH Film Festival Awards, “The Vickies,” and this year I joined him. It was a great time had by all

The RVH Film Festival began in 2014 as a way to engage TEAM RVH in a unique and creative way.  With each year’s festival, there is a different theme. In 2016, the theme was ‘People are our inspiration’. Twelve teams from both clinical and non-clinical areas of the health centre submitted short films to demonstrate exactly how and why people inspire us every day. 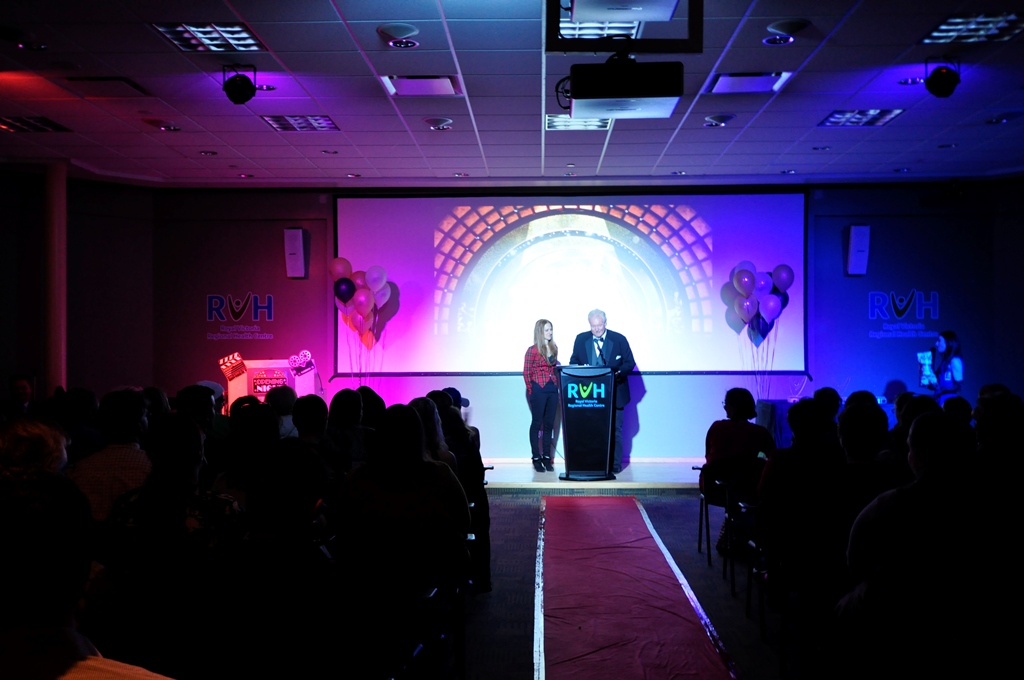