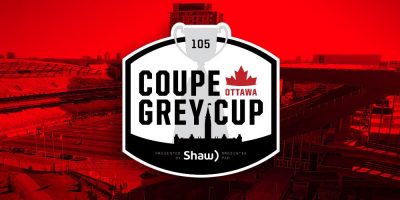 Shania Twain will be headlining the Freedom Mobile Grey Cup in Ottawa on November 26th. The announcement was made via the CFL’s Twitter page late Thursday night.

I’m so excited to be performing at the @FreedomMobile​ #GreyCup Halftime Show in November! Let’s go Ottawa! pic.twitter.com/FA2ArP5GZm

This appearance will be part of Twain’s return to music; she is set to release her first album in 15 years in September.