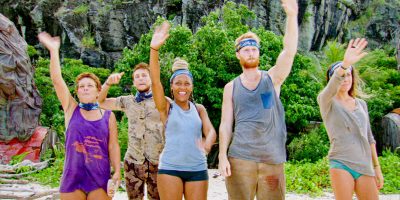 The network has announced a new diversity initiative that will require its reality shows, such as “Survivor,” “Big Brother,” “The Amazing Race” and “Love Island,” to include casts that are 50% Black, Indigenous and people of color (BIPOC), reported CNBC.

In addition, CBS will also contribute 25% of its unscripted development budget toward projects created or co-created by BIPOC producers.

The network is planning to implement these diversity targets beginning with the 2021-2022 broadcast season.

Earlier this year, CBS disclosed new plans to also diversity its scripted programming. Moving forward the network said it would allocate 25% of its script development budget to BIPOC projects.

CBS has also promised to make sure its writers’ rooms consist of 40% BIPOC starting with the 2021- 2022 season. The goal would be increased to 50% the following yea