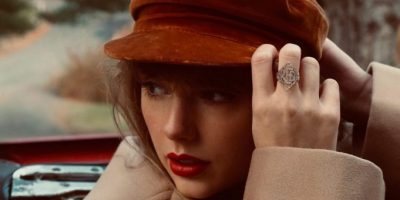 Red (Taylor’s Version), arriving November 19, will be the second re-release of six that Taylor has planned in an effort to regain artistic control of her music.

The first re-record, Fearless (Taylor’s Version) was released in April and included 27 tracks, with six of them being brand-new songs she released from her song vault.

The next album that I’ll be releasing is my version of Red, which will be out on November 19. This will be the first time you hear all 30 songs that were meant to go on Red. And hey, one of them is even ten minutes long🧣 https://t.co/FOBLS5aHpS pic.twitter.com/6zWa64Owgp