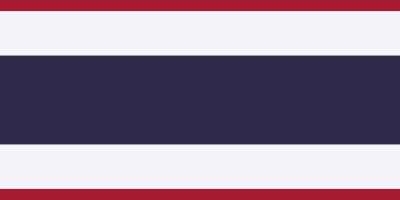 The rescue of a football team will be delayed. Following a medical assessment of the 12 boys and their coach stuck in a cave in Northern Thailand has concluded it’s dangerous to try and execute the move. A new doctors report highlighted that two of the boys and the coach were suffering with exhaustion from malnutrition. Rescuers are pushing ahead multiple plans to extricate the group trapped underground for almost two weeks. More rain is forecast this weekend, putting pressure on rescuers to pull this off before flood waters rise any higher.