Many people use white noise to help them sleep, a waterfall, lapping waves the sound of a fan as you drift off to sleep!

Now there appears to be a sound that’s both calming and will make you hungry!

It’s kind of like the crackling log video except for its three pounds of bacon gently cooking… Grease crackles as a hand occasionally flip the bacon strips and move them around slowly with a fork! 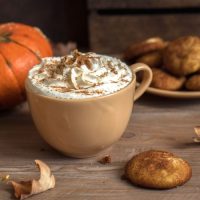 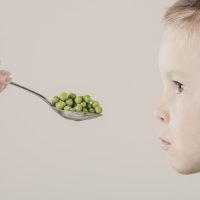 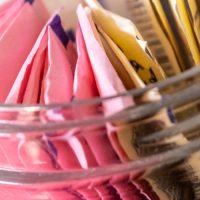