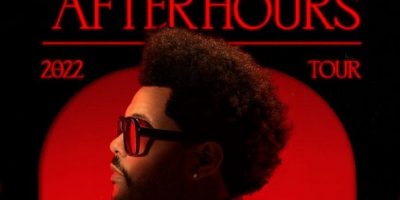 Just announced, the After Hours World Tour! The tour will include a 104-date global trek that will kick off on January 14, 2022, in Vancouver, with stops worldwide before closing it out on November 16th in London.

Tickets are on sale now for the rescheduled dates, and new dates go on sale starting Monday, February 8th at 10 AM via TheWeeknd.com/Tour.

The Weeknd will drop a new release, The Highlights on Friday, February 5th to serve not as a “greatest hits,” but more of a “selected works” album to whet new listeners’ appetites. 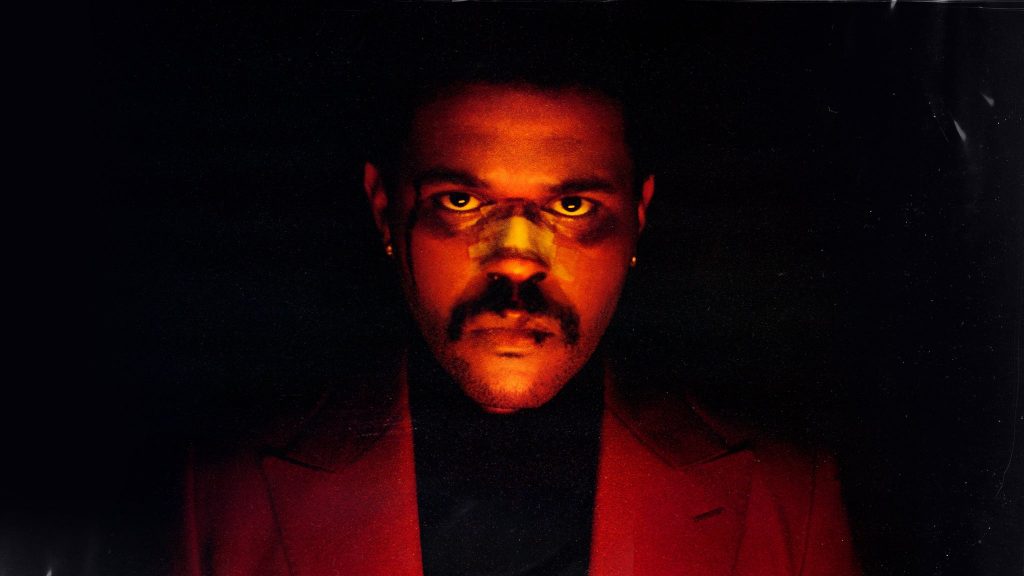 The tour stops in Toronto on February 1st and 2nd next year and again in April for two more shows in 2022!