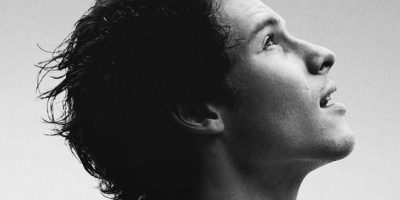 Not only are we getting a new Shawn Mendes album on December 4th, but Netflix is set to debut a new documentary, In Wonder, which is being released on November 23rd.

The film will follow the Canadian’s rise to stardom and features footage from his self-titled world tour last year.

Mendes serves as one of the executive producers on the project.

Been working on this documentary for so long & am so excited to finally share it with you all #InWonder Nov 23rd on @netflixfilm 🖤🖤🖤 https://t.co/mGVSLWpuRi pic.twitter.com/YbGvSqUNSe